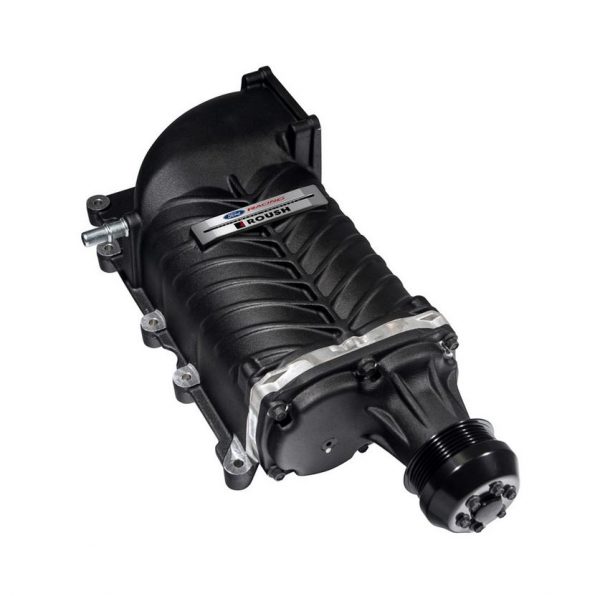 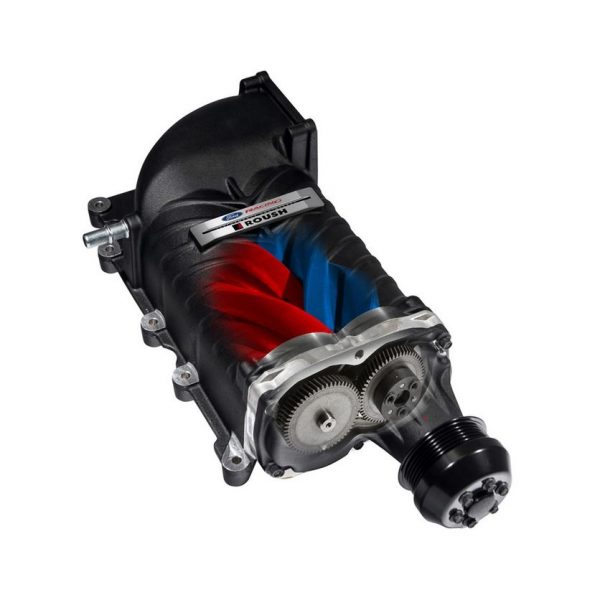 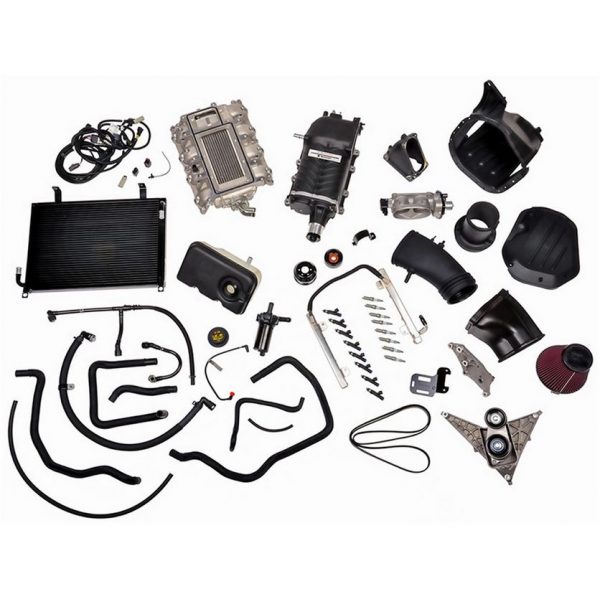 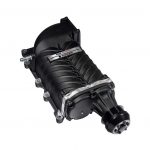 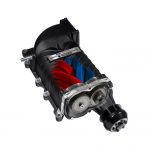 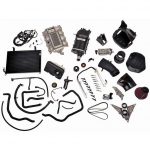 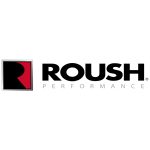 ROUSH and Ford Racing have teamed up to develop this industry-leading calibrated supercharger system. The ROUSH and Ford Racing 2.3L Phase 1 Calibrated Supercharger Kit is part of the TVS (Twin Vortices Series) line of superchargers developed by ROUSH, raising the bar for performance and reliability. Eaton’s TVS technology rotating assembly delivers more power and better fuel economy in a smaller package, and is part of the same line that has been used and proven for years in ROUSH-built Ford Mustangs.